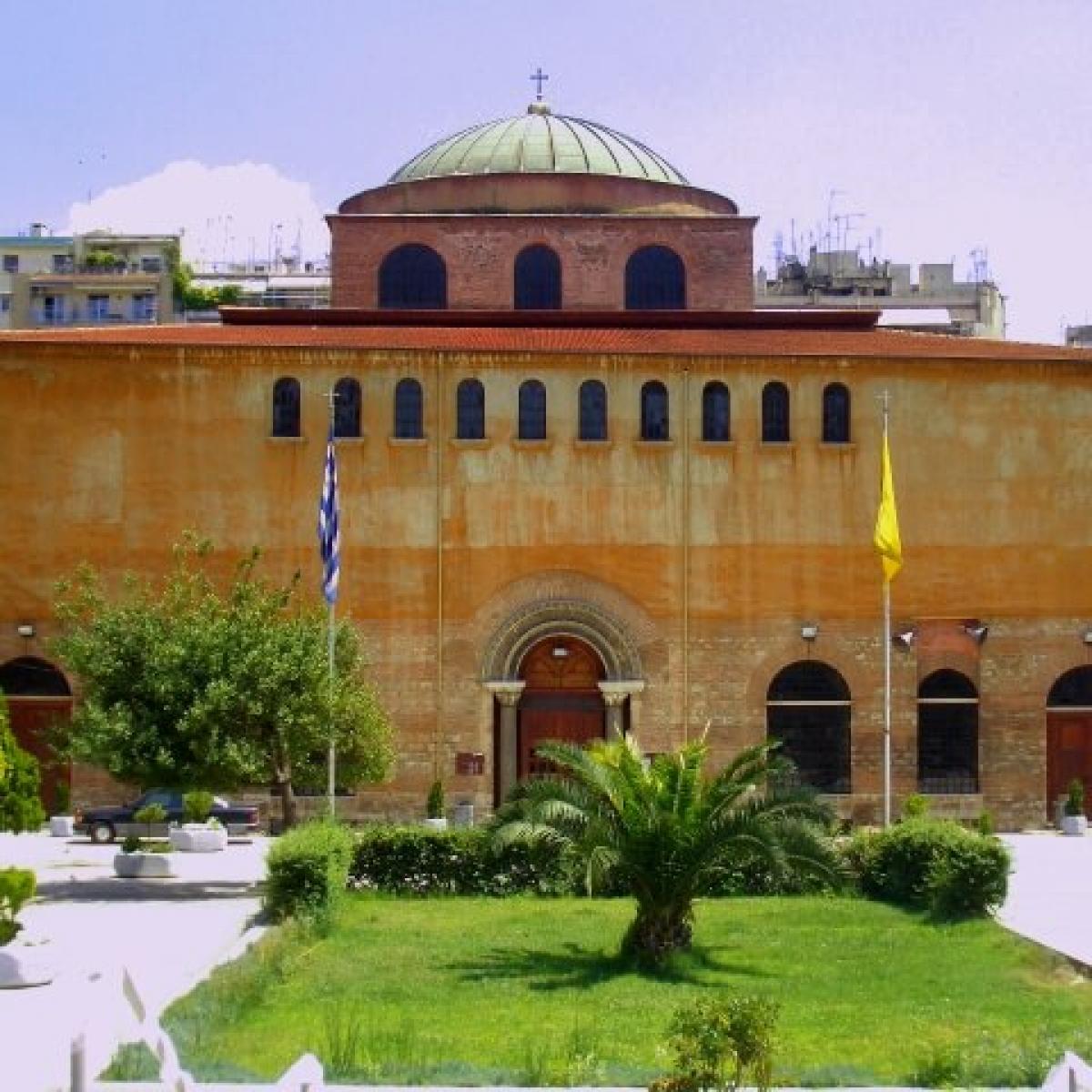 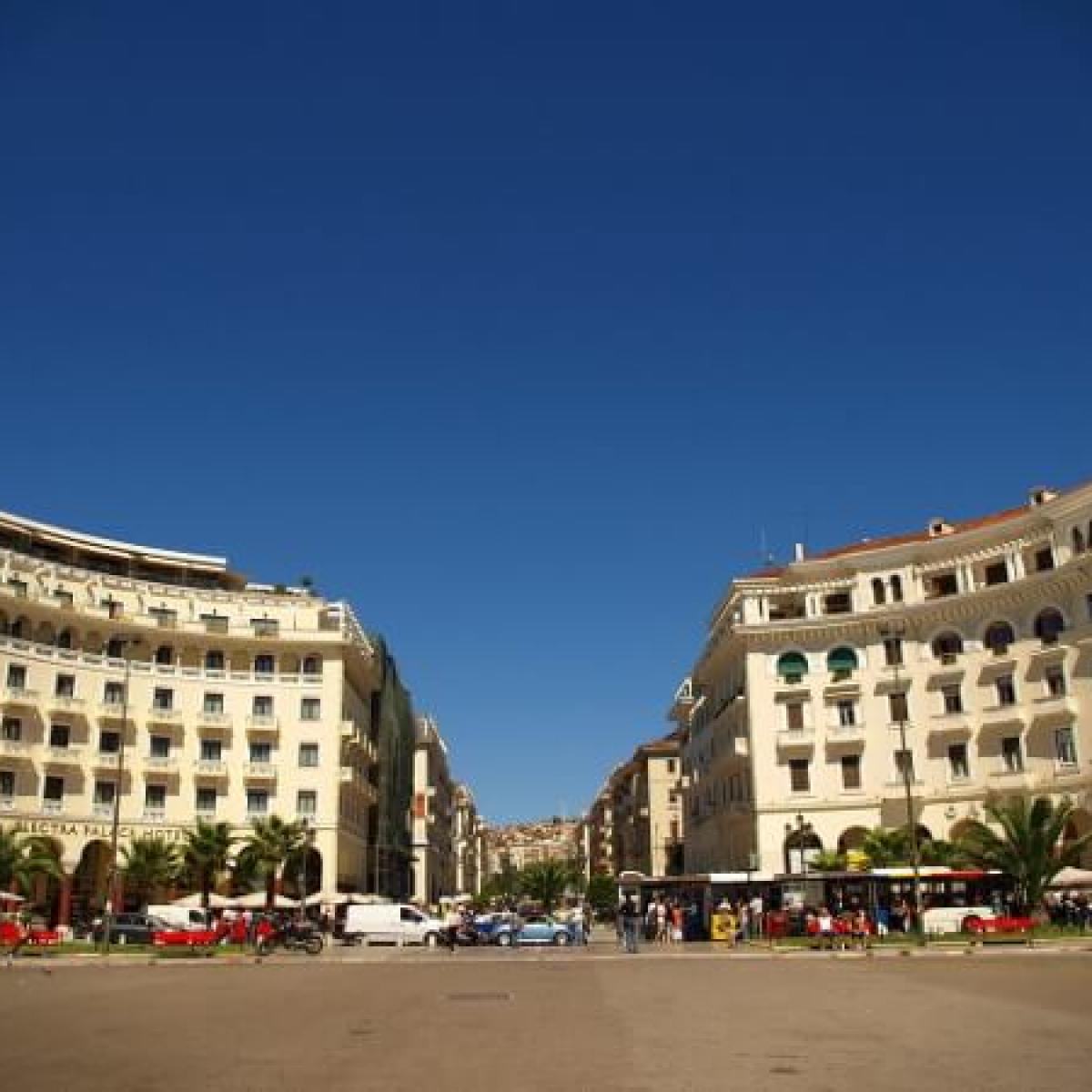 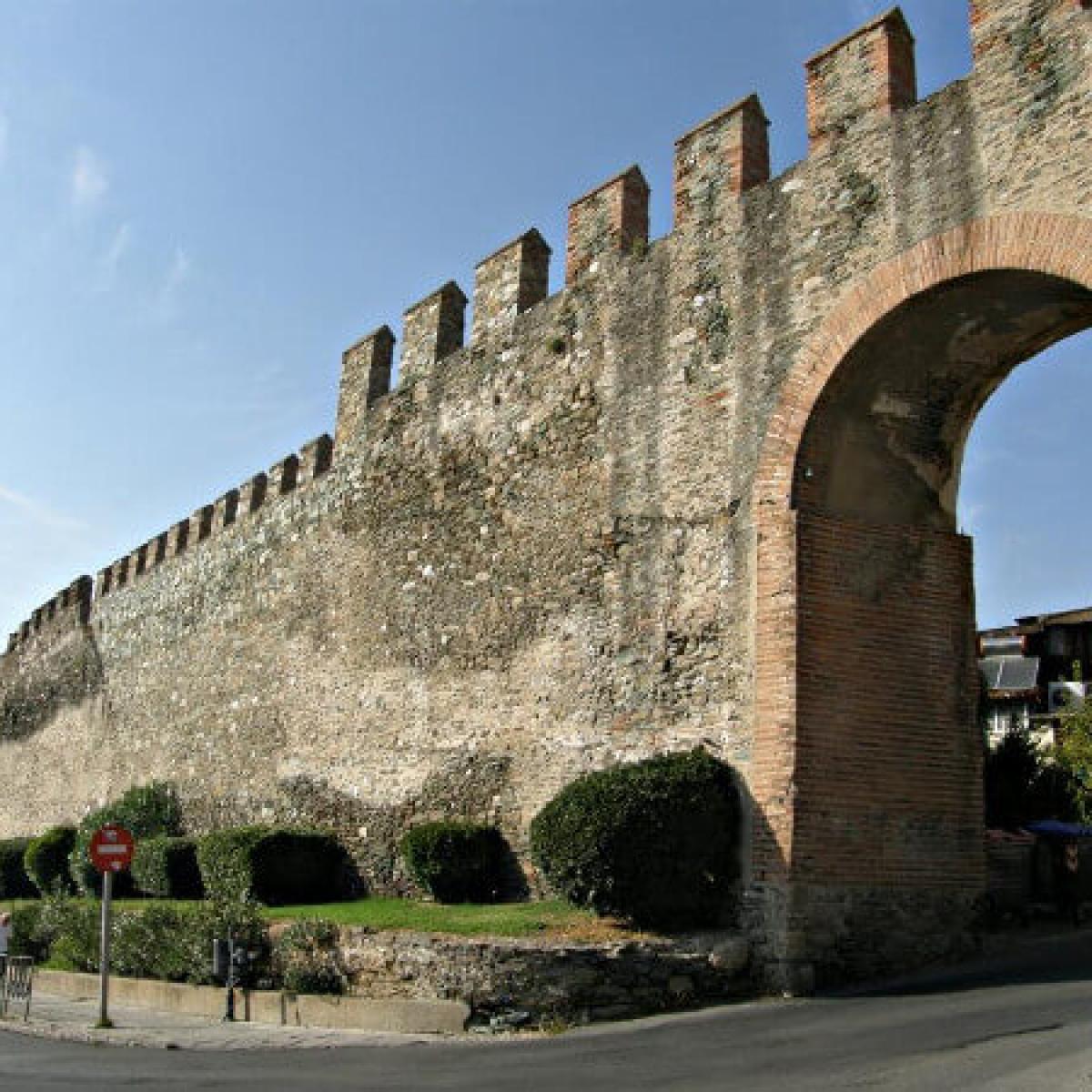 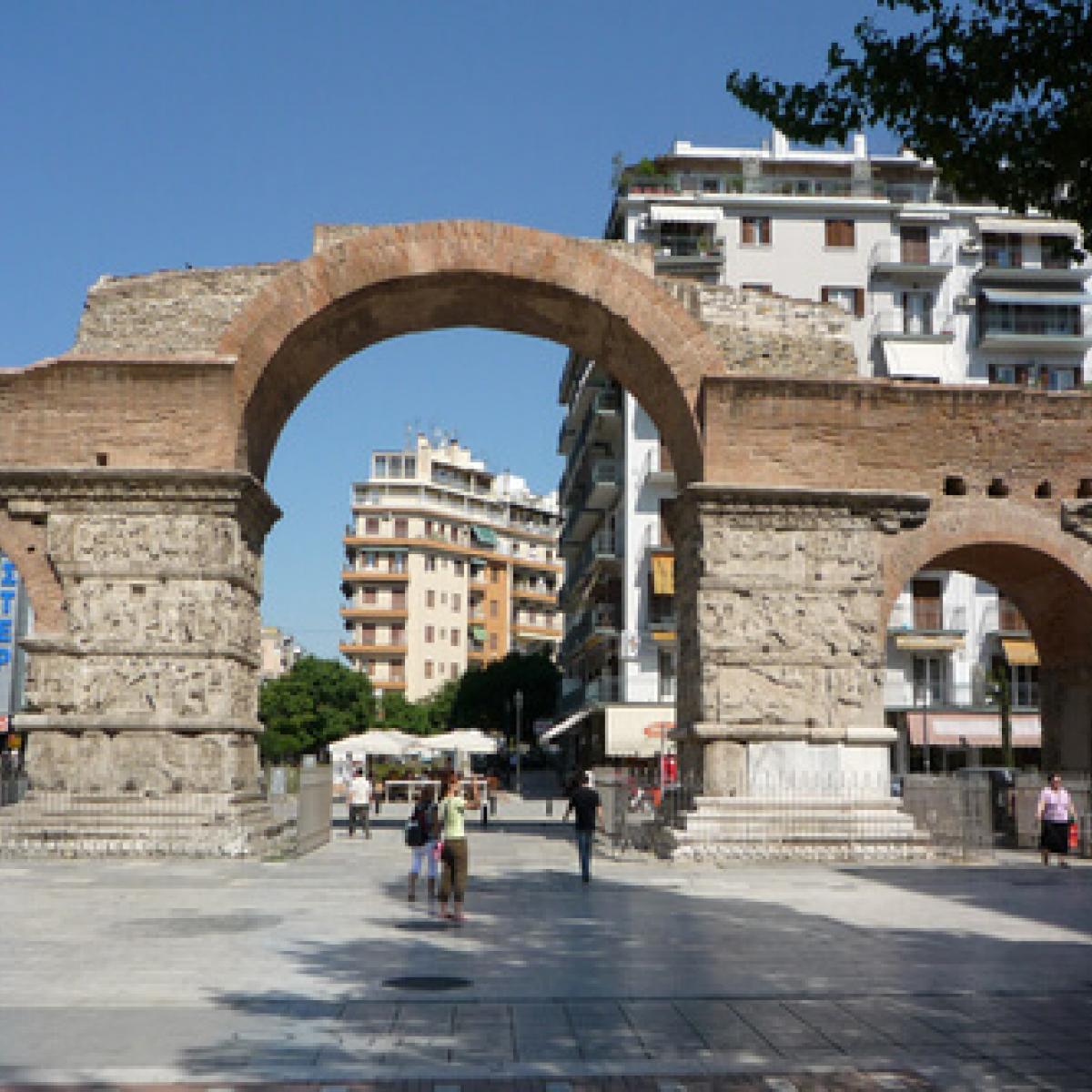 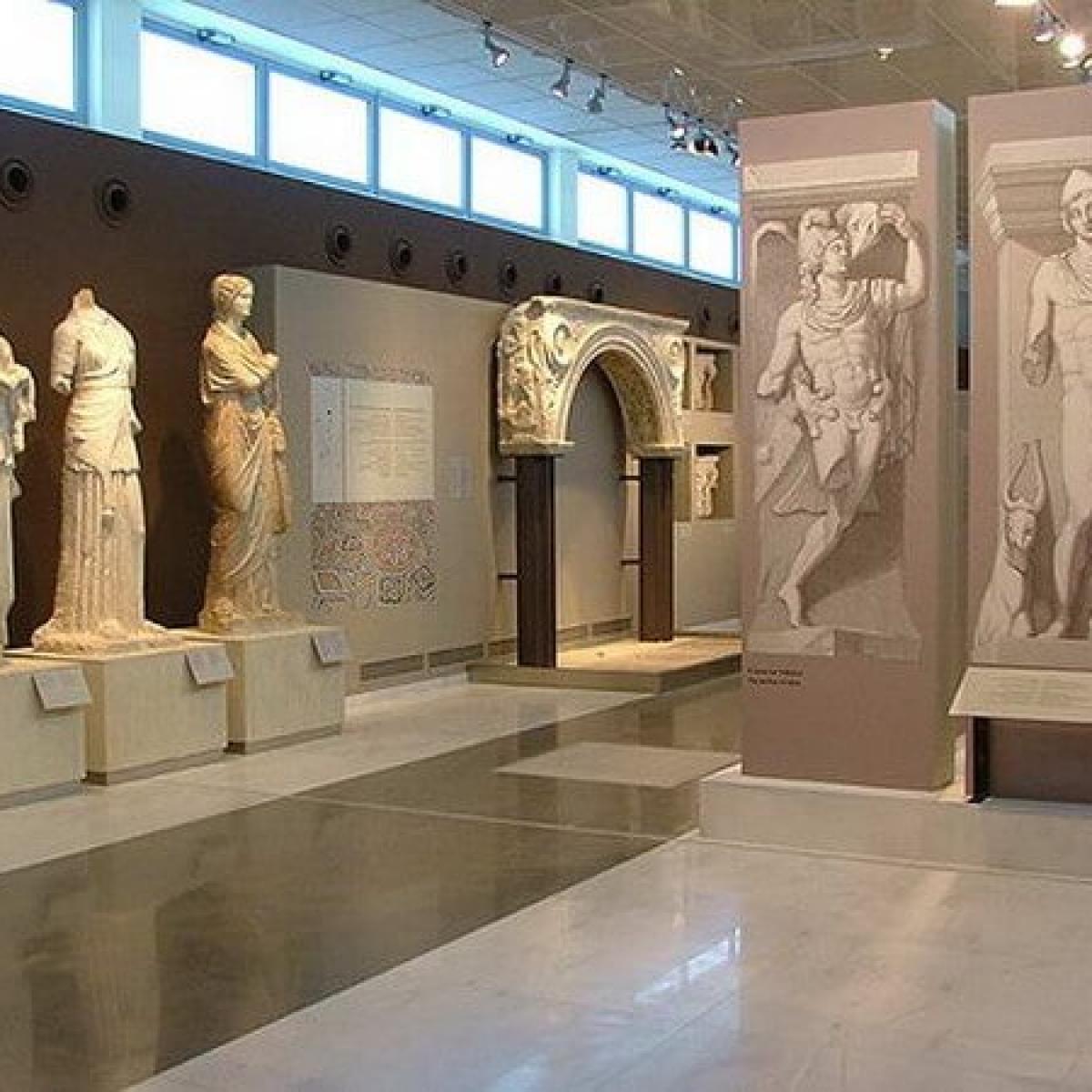 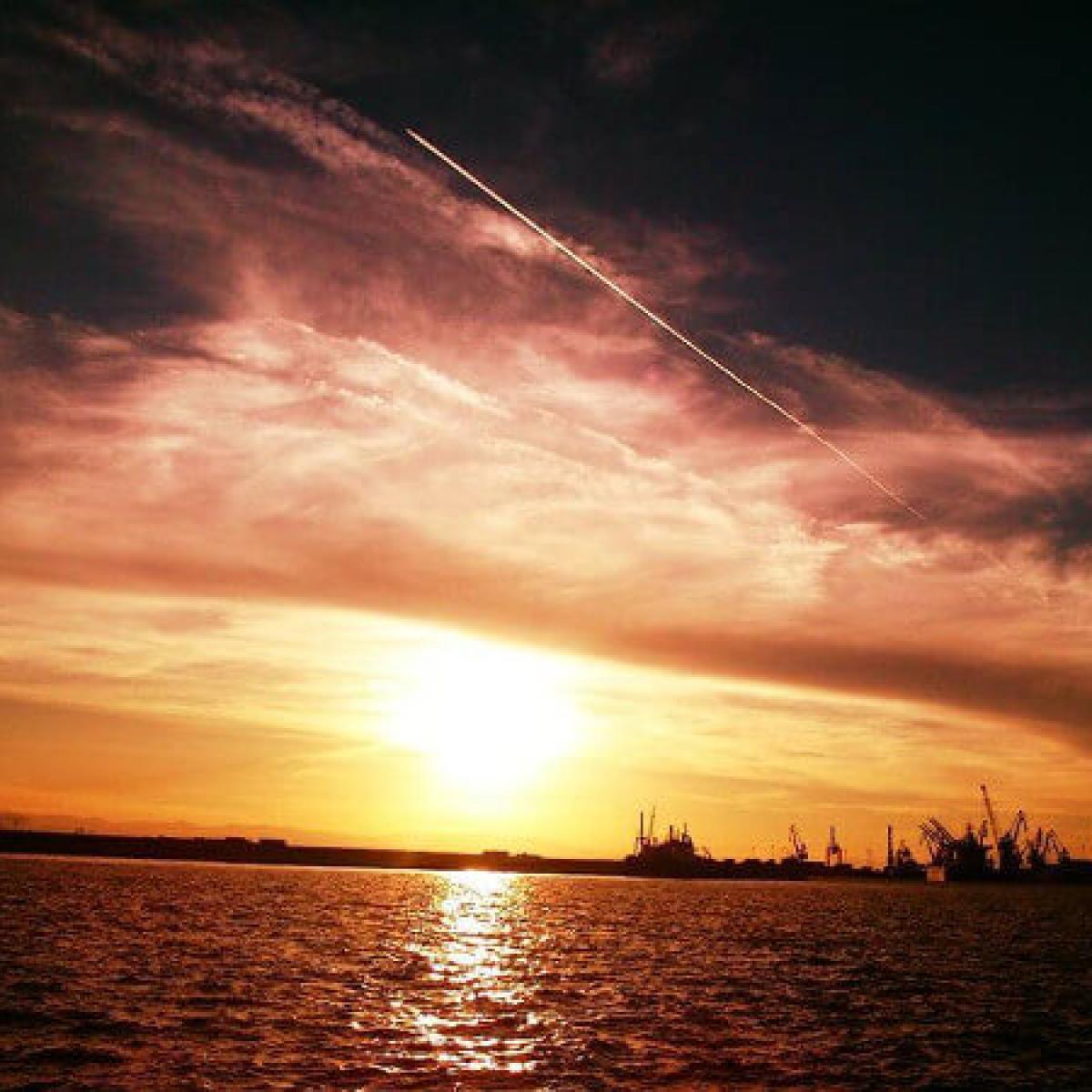 An exciting tour of the city Thessaloniki with open deck bus within 8 hop-on - hop-off points of interest.

Thessaloniki, a city of beauty with so many breathtaking sights and locations to visit while modern achievements are mixing and interchanging with tradition and the living history of Thessaloniki, offering to all esteem guests the chance to enjoy a combination of entertainment, interesting information, quality of services, beautiful weather, along the Greek traditional hospitality and friendship. Hop-on or off the bus as many times as you wish.

Our city tour is on an open deck bus with commentary in 8 different languages.

Number of participants:
1 person and more

Thessaloniki’s symbol, the White Tower is a 15th century fortification which was part of the city’s defenses. The White Tower is the point where the seaward defense and the eastern wall met.

The Archaeological Museum of Thessaloniki opened its doors to the public in 1962 by hosting findings from the area of Thessaloniki and the neighboring counties. The museum presents exhibits of the culture of Macedonia from prehistoric times and thereafter.

3. The church of Agia Sophia

The Agia Sophia for several years was the metropolis of Thessaloniki. Agia Sophia is a great Basilica (domed) built over the ruins of an earlier gigantic basilica (which was destroyed in the 6th century AD).The church was built to commemorate the Agia Sophia in Constantinopolis.

4. The church of Agios Dimitrios

The church of Agios Dimitrios is dedicated to the patron Saint of the city and holds a prominent position among all the churches in this city. The Church has a rich history. Originally was built as a small chapel in 313 AD, on the ruins of an ancient Roman bath.

The city walls of Thessaloniki were the fortifications of the Byzantine city and are of great interest and importance for their archaeological, architectural and artistic points. The Byzantine walls of Thessaloniki concurred with the Roman ones.  The walls were built of narrow bands of stone and a wider of brick and spread over a length of 7-8 km.

One of the most characteristic monuments of Thessaloniki is the Arch of Galerius, located on the upper side of the Via Egnatia, a short distance from the Rotunda. (The Rotunda is a building with internal niches, serving as a place of worship).

The Aristotelous square is the connecting link between the architectural history of Thessaloniki and its modern style. After the fire of 1917, the French architect Ernest Hébrard was assigned to redesign the whole area of the city center and due to the historical significance of this central point, he put Aristotelous Square in the heart of the new plan.

The history of Thessaloniki begins in 316 BC the founding of when king Cassandros founded the city under the name of his wife, sister of Alexander the Great. The creation of Thessaloniki’s harbor is estimated to be at the same period.  The port of Thessaloniki was the strategic and financial center of the city. 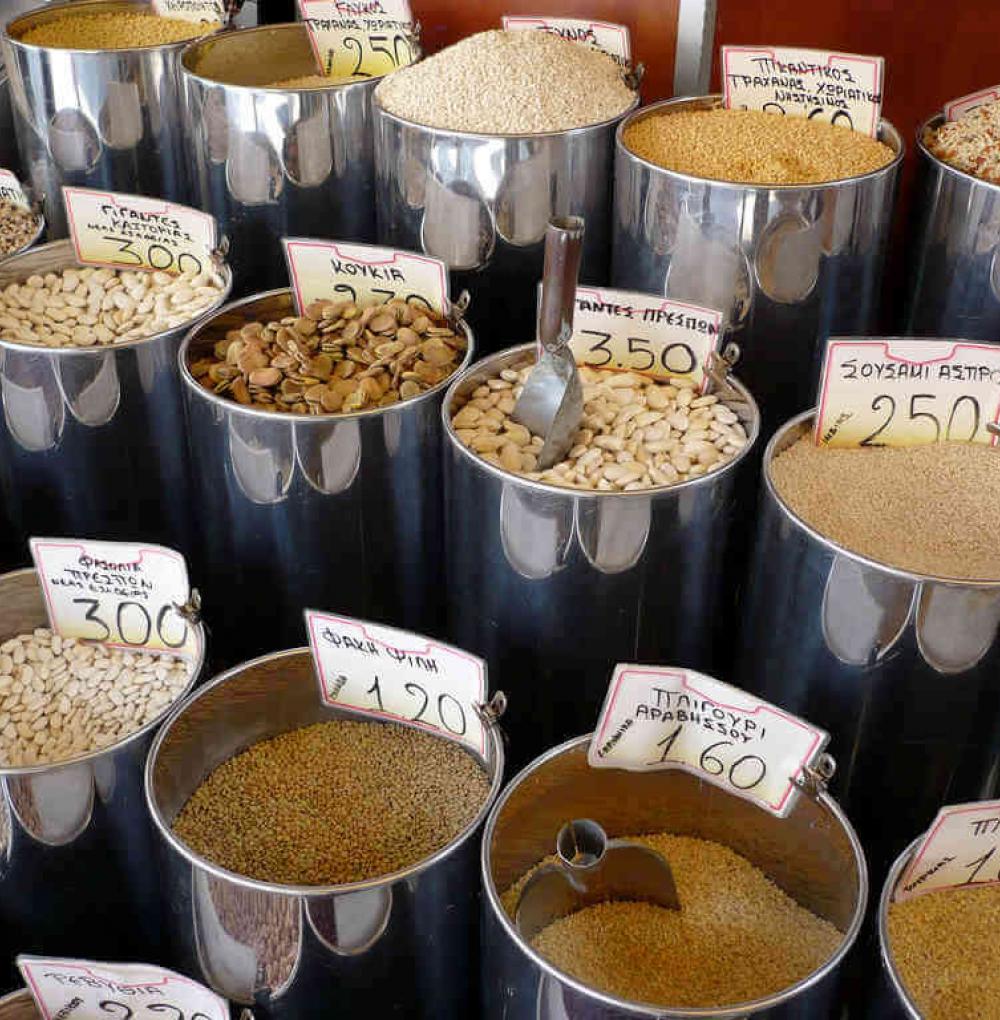 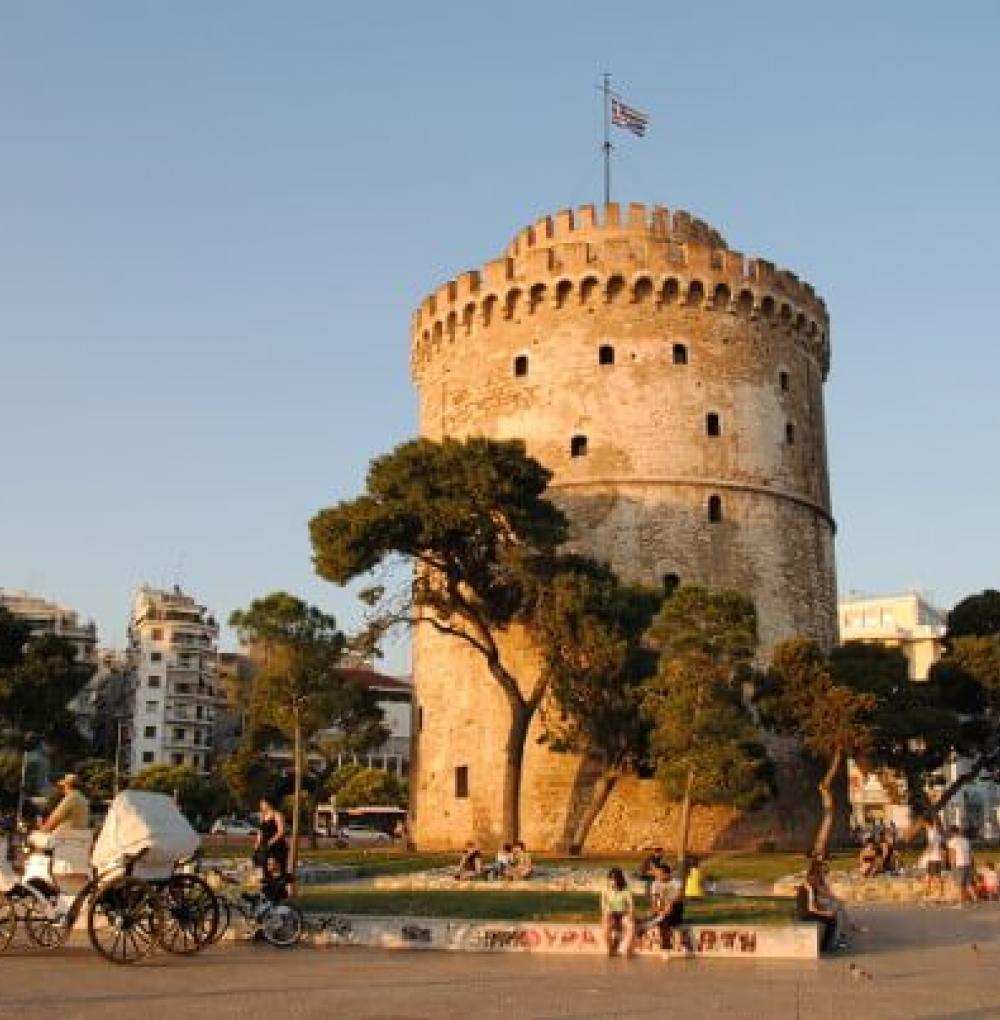 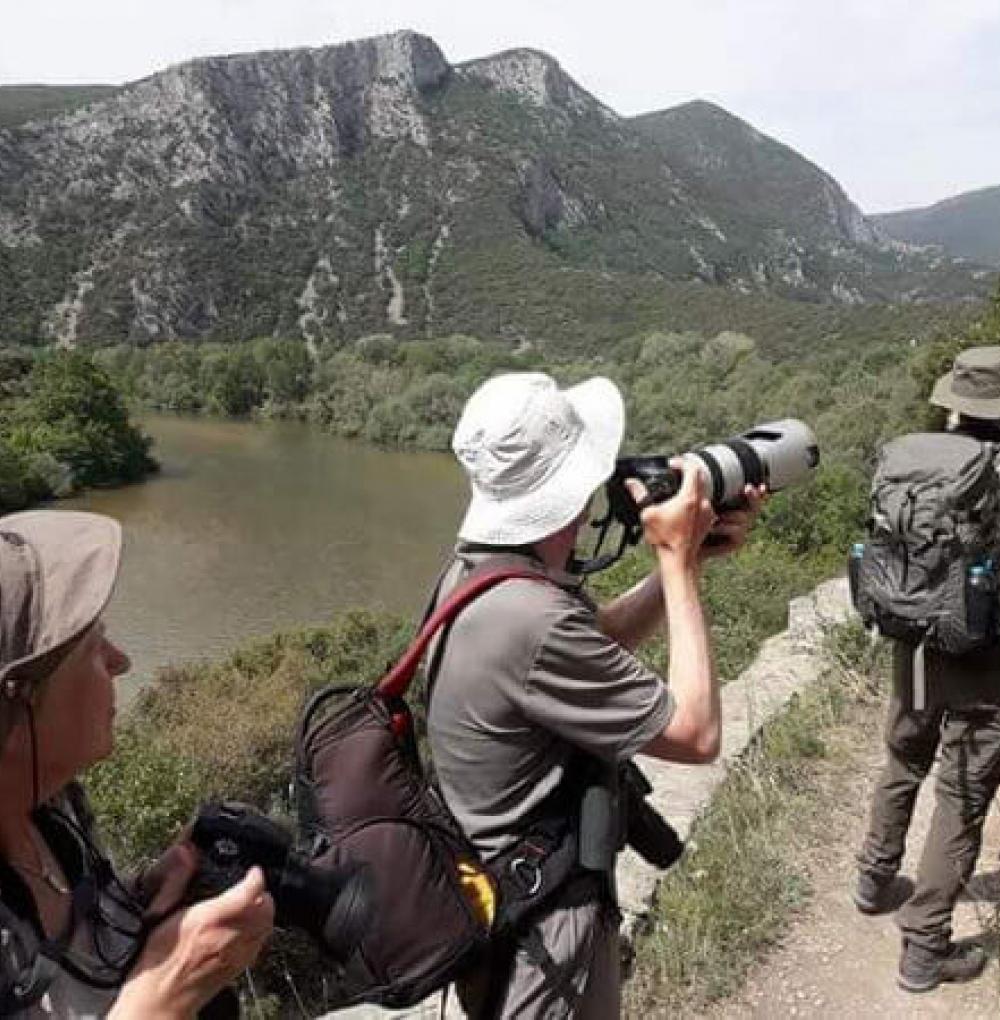 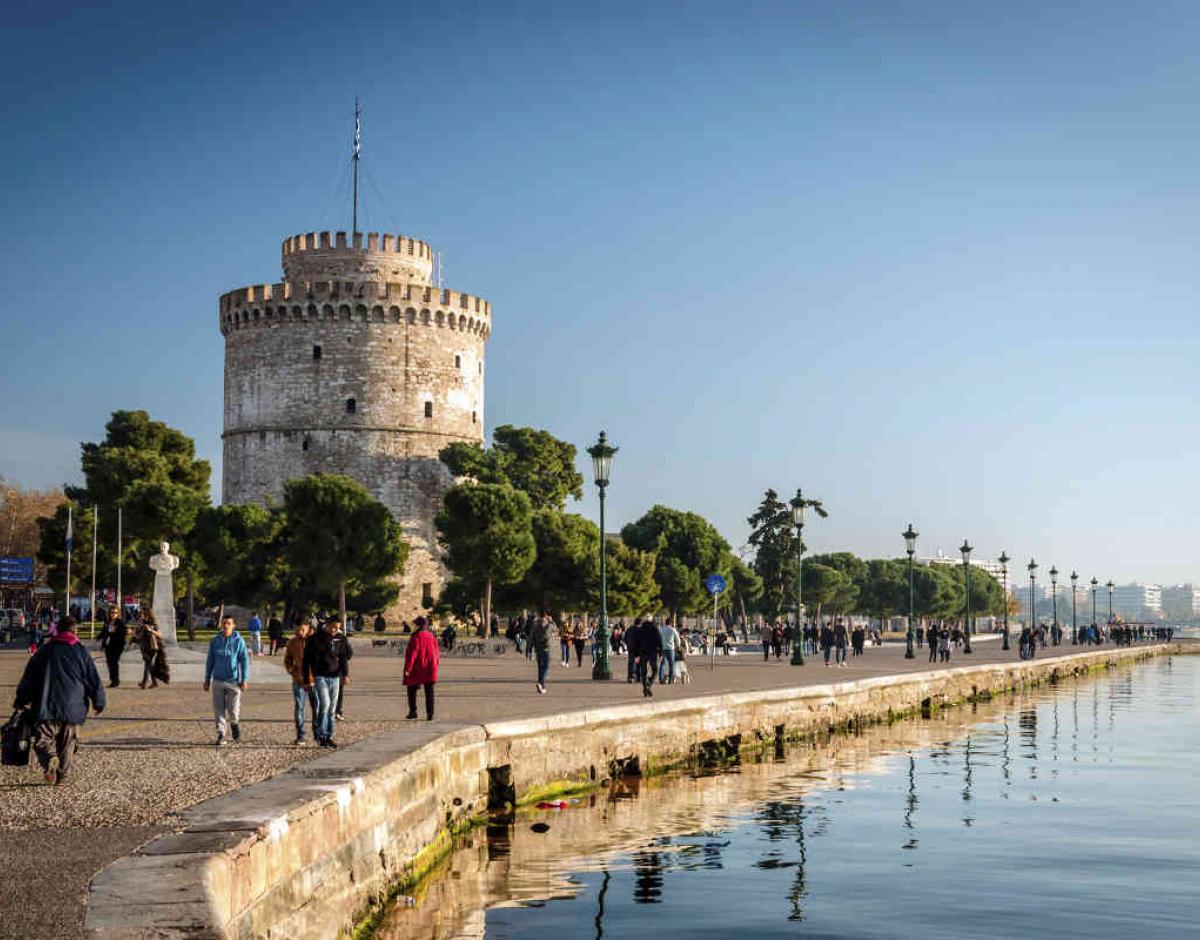