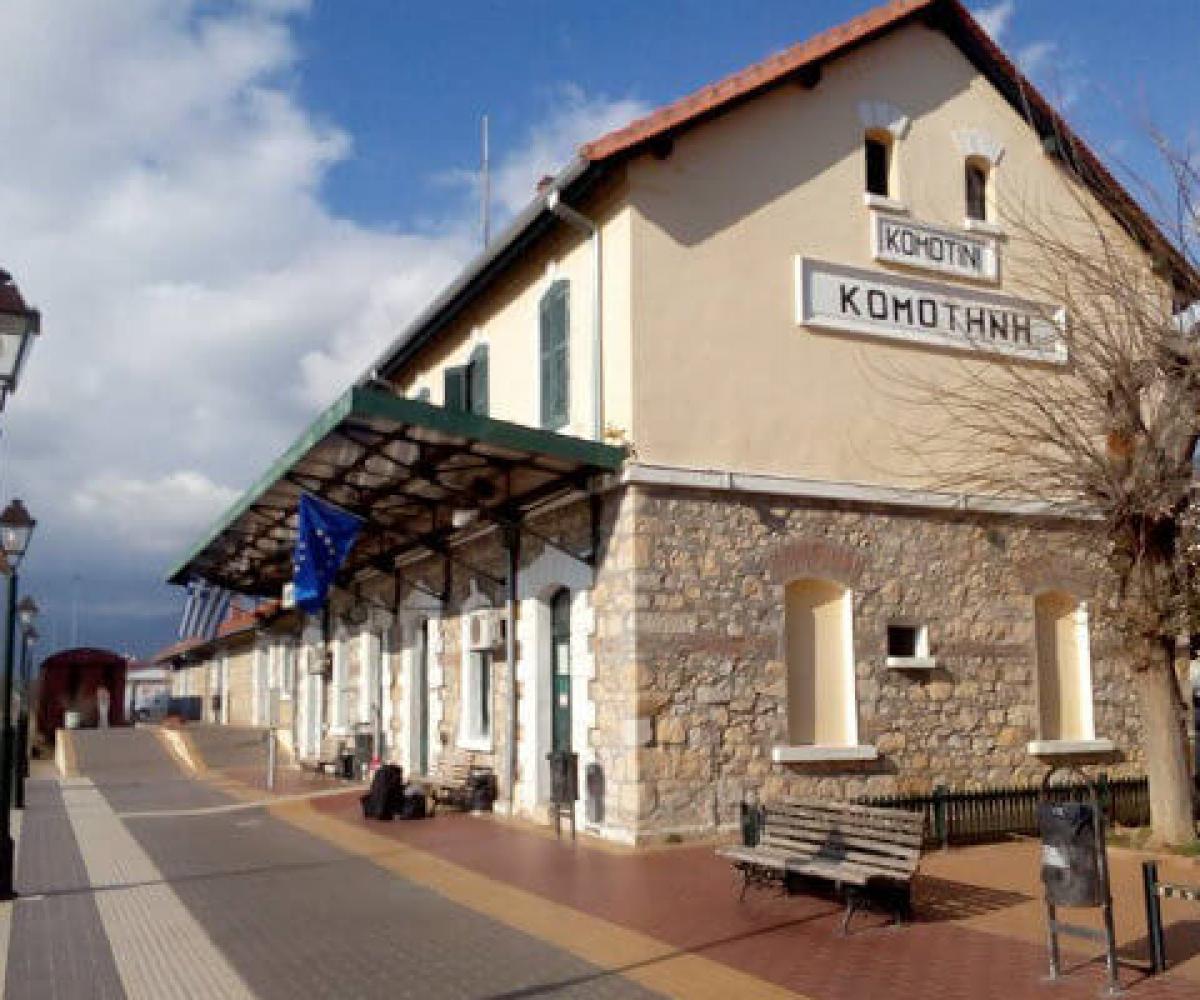 Komotini is the capital of Thrace and is located in the northeastern part of Greece, in the prefecture of Rodopi. It is a very picturesque town and next to Xanthi perhaps the only city in Greece, where the atmosphere between East and West is obtained. Komotini is the administrative and commercial center with approximately 50,000 inhabitants and seat of the Democritus University of Thrace, with around 10,000 students. Here one finds a multilingual population of local Greeks, descendants of refugees from Asia Minor and Thrace, a Greek minority (Turkish speaking Pomaks) and descendants of Armenian refugees.

The city offers diversity and presents some important tourist attractions such as the Archaeological Museum, the Museum of Ethnography, The Heroes of the 2nd World War II, the Yeni Mosque, the Eski Mosque and the Byzantine Museum. The old town is very popular, with its traditional shops, workshops, bars, restaurants and cafes. In addition, one finds on the edge of the city (Nea Mosinoupoli) the modern shopping center Cosmopolis Park, with shops, cafes and a cinema complex. Every Saturday the oriental-inspired Bazaar takes place, where you can buy from fruits and vegetables until oriental fabrics everything you want.

6 km north-west of Komotini is the forests of Nymfaia. A natural area for recreation with walking paths, playgrounds, sports and outdoor activities. On a paved road through the woods you reach the Byzantine fortress. On the way to the fortress, you can stop at the center of Nymfaia with restaurant and cafe and enjoy the fantastic view. Komotini is today a multicultural city, which quickly became a modern city with beautiful buildings, parks and wide streets, while she continues, parallel the authentic traditional style. 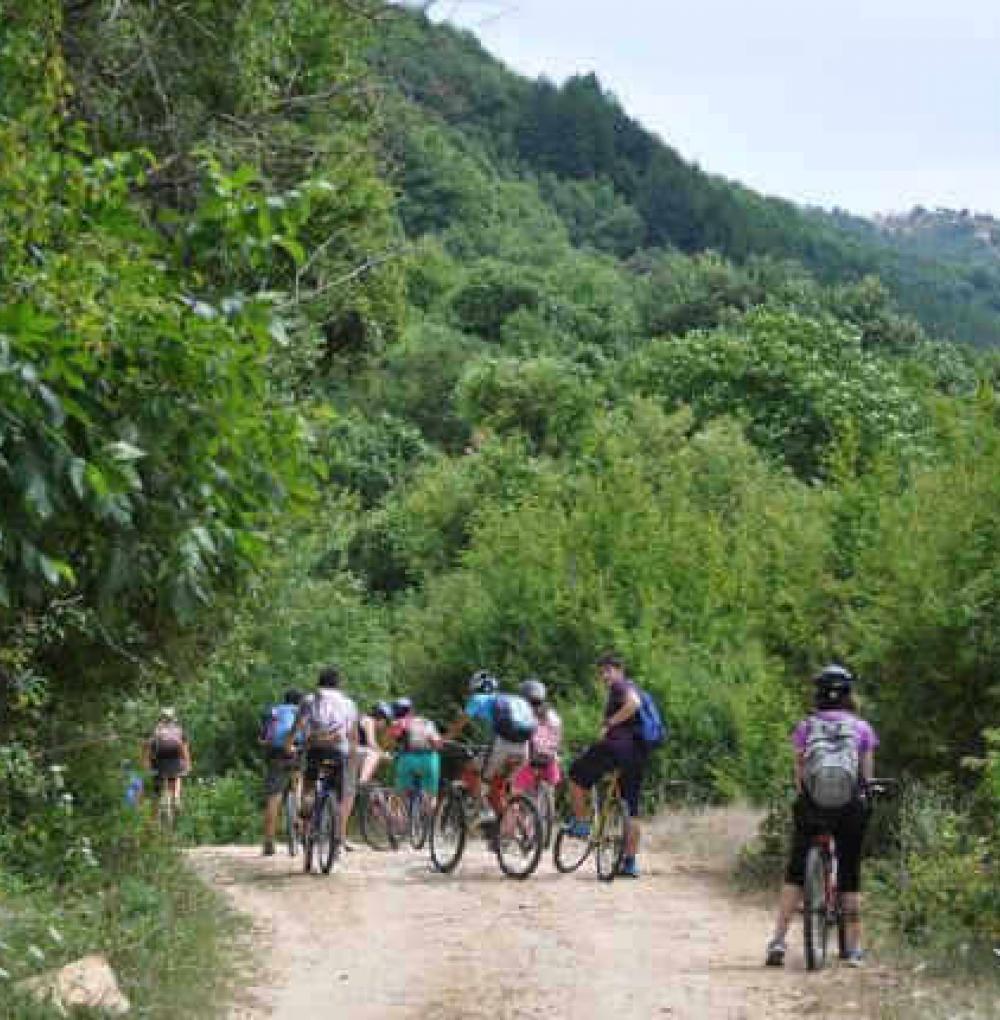