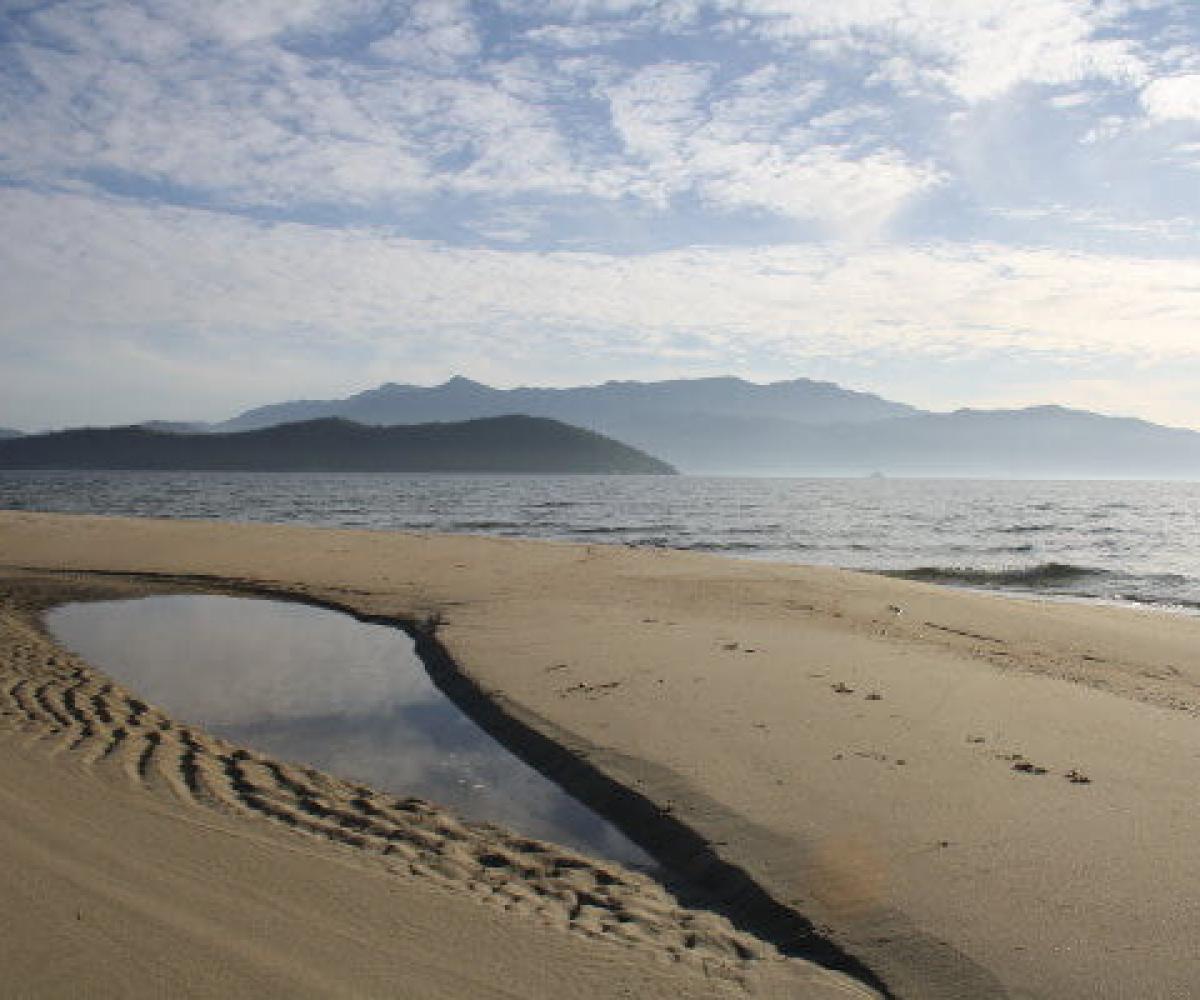 Keramoti lies on a promontory at the Nestos Delta, southeast of Kavala, across from the green island of Thassos. The common (until 2011) consisted of six villages: Keramoti, Agiasma, Monastiraki, Nea Karya, Piges and Haidefto. The common Keramoti was abolished in 2011 and it entered into force in the new community Nestos. The common consists 13 villages, covering the area of ​​245.2 km2 and has a population of 15 678 inhabitants. Capital is Chrysoupoli. Keramoti is out of reach 10 kilometers from the international airport "Alexander the Great", 40 km Kavala and Xanthi and 14 km Chrysoupoli. The island of Thassos is located 6 miles from Keramoti and a beautiful view on the island at the crossing on the ferry.

Keramoti meets the visitor a wealth of opportunities to make their holiday variety and let your mind wander. You find places for fishing and a km-long sandy beach for walking, with crystal clear water for swimming. Several beach bars offer the visitor with respective atmosphere to enjoy relaxing days. You can buy fresh, delicious fish from the fishing port, or enjoy either in one of the traditional taverns. Keramoti is also known for its shellfish. A variety of excursions in the surrounding area provides variety of beach life. The main revenue sources of the residents are agriculture, stock farming and fisheries. An important part of the population lives on tourism.

Agricultural products are mainly corn, asparagus, rice, cotton and kiwi. From the resulting products, a small amount for personal consumption is used, while the rest will go to the big urban centers of the country and abroad. About 70% of the population derives its origin from Eastern Thrace. 20% are Sarakatsani origin and the other 10% of the Aegean islands, the coast of Asia Minor and Pontius. The majority of community residents cling to old customs and traditions over the years trying to preserve. The resumption of the cultural associations in cooperation with the Council of Europe conducted increasingly in recent years.

The first major event held every year on the day of Epiphany (January 6). Thousands of people flock to Keramoti to receive the blessing of holy water with great religious reverence. Many young people jump into the cold water to dive for the cross. In the second ten days of July, every year is the four-day music festival "PLAI STO KYMA". This festival has established itself as one of the biggest music events in Northern Greece. Thousands of young people and families from all over Greece enjoy unforgettable evenings with the biggest names in Greek music. Every two years (even number), on the last Saturday in June, the start of “Marine Week” gives a variety of events. Water sports competitions, dances, traditional and folk music, fanfare and cultural events provide for entertainment. 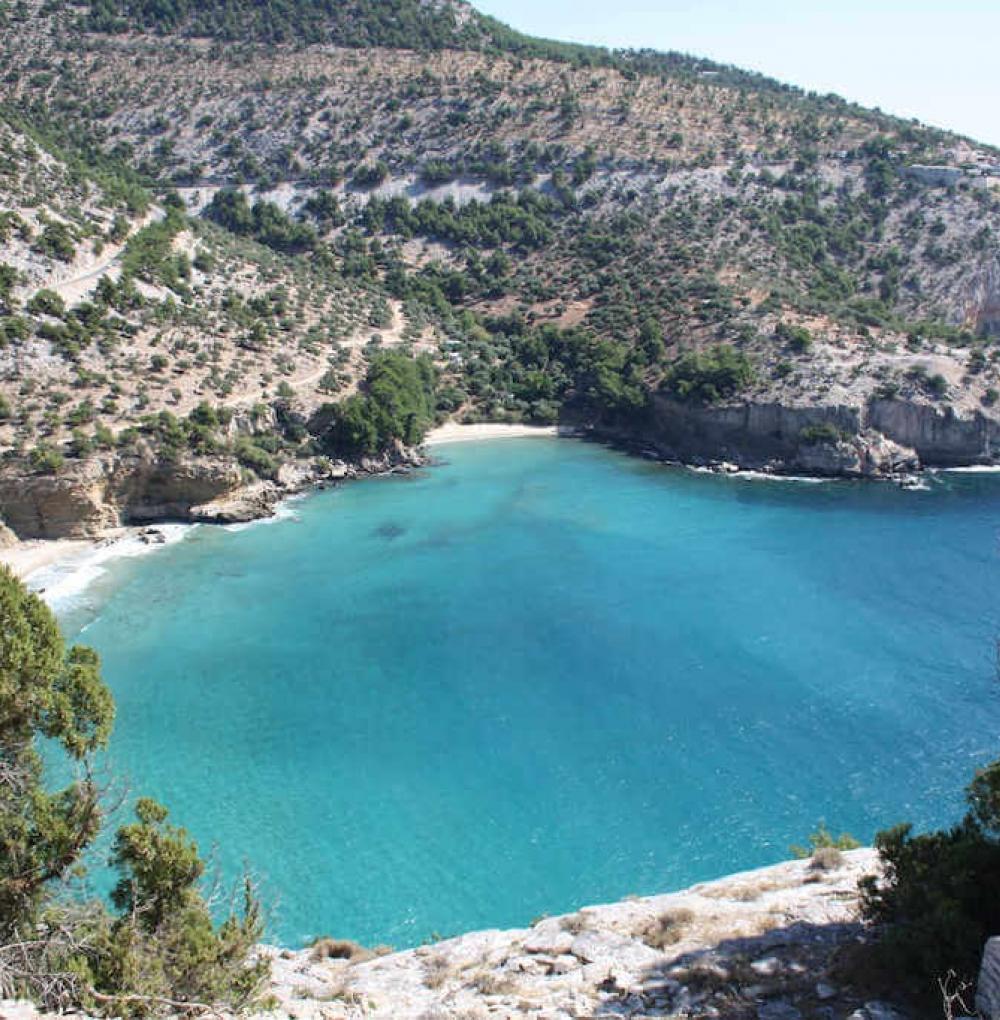 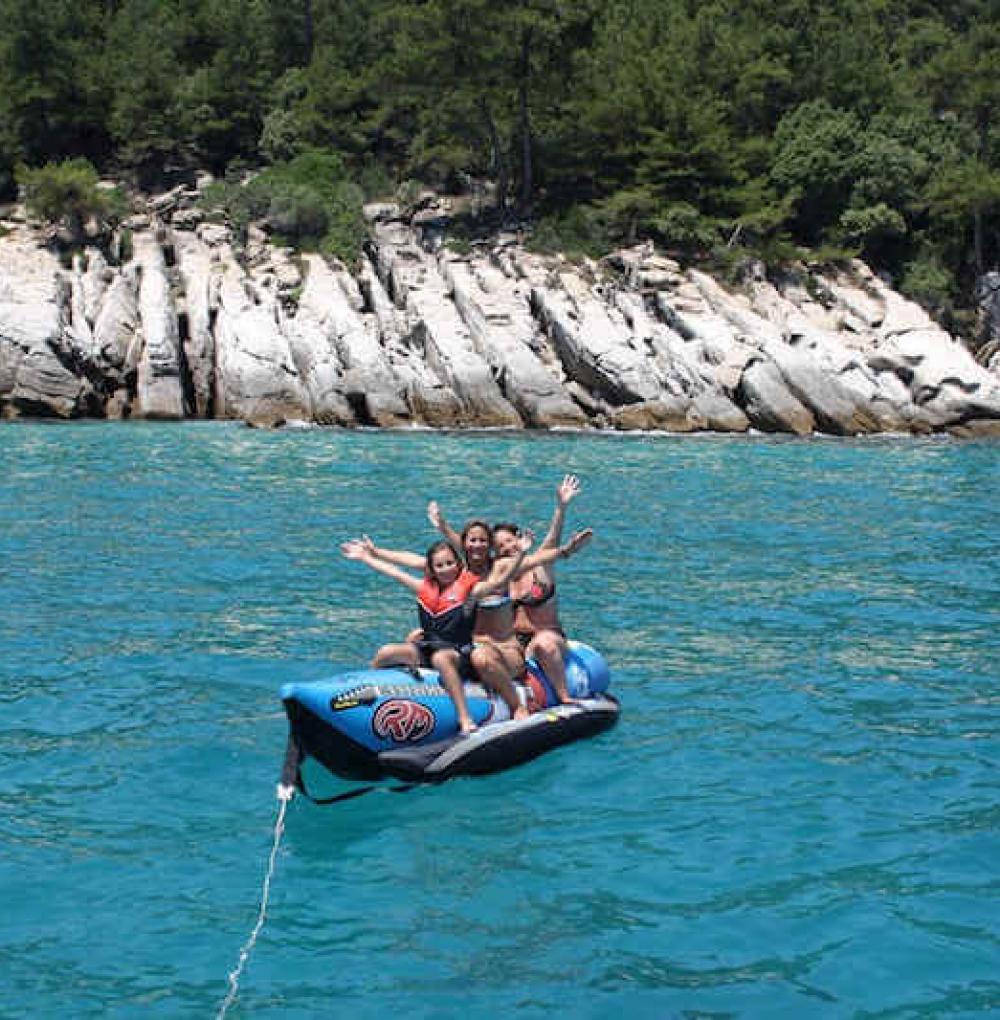