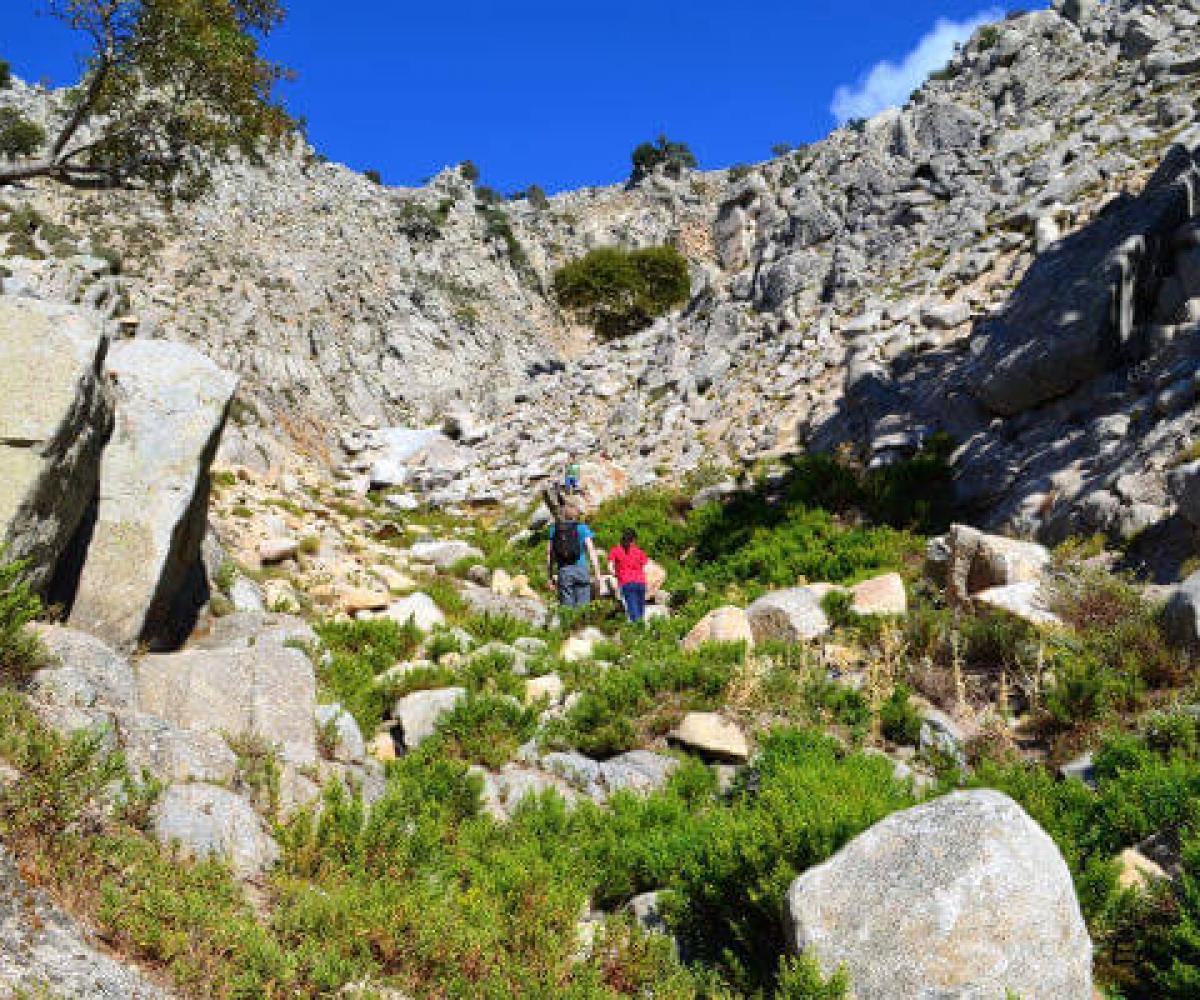 The almost unspoiled island Samothrace is located in Thracian Sea, in the northern part of the Aegean Sea. 80% of the island is mountainous with the highest peak "Feggari" (moon), which is 1664 m high. According to Homer, the god Poseidon watched from there the battle of Troy. The island's capital is Chora, which is 6 km from the port Kamariotissa. Other settlements on the island are the Profit Ilias, Paleopoli, Alonia, Lakkoma, Prokaryotes, Therma, Ano Meria and Ksiropotamos. The permanent population of the island is 2,840 inhabitants. The island of Samothrace can be reached by ferry from Alexandroupolis.

Samothrace is known worldwide for its famous ancient Greek statue of victory, which was found in 1863 on the island. The original statue is (2.75 m high) in the Louvre in Paris. The island of Samothrace has been inhabited since the Neolithic period, 700 BC. The first settlers arrived and built the city of Samothrace currently Paleopolis called. During the Archaic period (7th-6th century) Samothrace was known to the cult of the "Great Gods" or so-called "Kaveiria secrets". The retention of their title remains mysterious to this day. The high point of the island was including the Roman period, in which the old religion began to lose its glamour. Samothrace declined and was abandoned by successive attacks. During the occupation of the property transferred between the Byzantines and the Franks, to the family Gatelouzi built the towers, which are still one of the main attractions.

The Ottoman Empire conquered the island of Samothrace in 1457. The island was liberated after the Balkan Wars in 1913. The island of Samothrace is home of two museums. The Archaeological Museum in Paleopolis and Folk Museum located in the village of Chora. The sea around Samothrace is one of the richest in the Mediterranean and offers divers and snorkeling friends a paradise. For lovers of hiking and mountain climbing, there are many interesting tours. A "must" are the "Vathra tou Fonia" and "Gria Vathra", where you can swim in the icy waters of the waterfall and ponds. Samothrace, with its rich flora and fauna, the new destination of alternative tourism.

The Jewels of the North Aegean 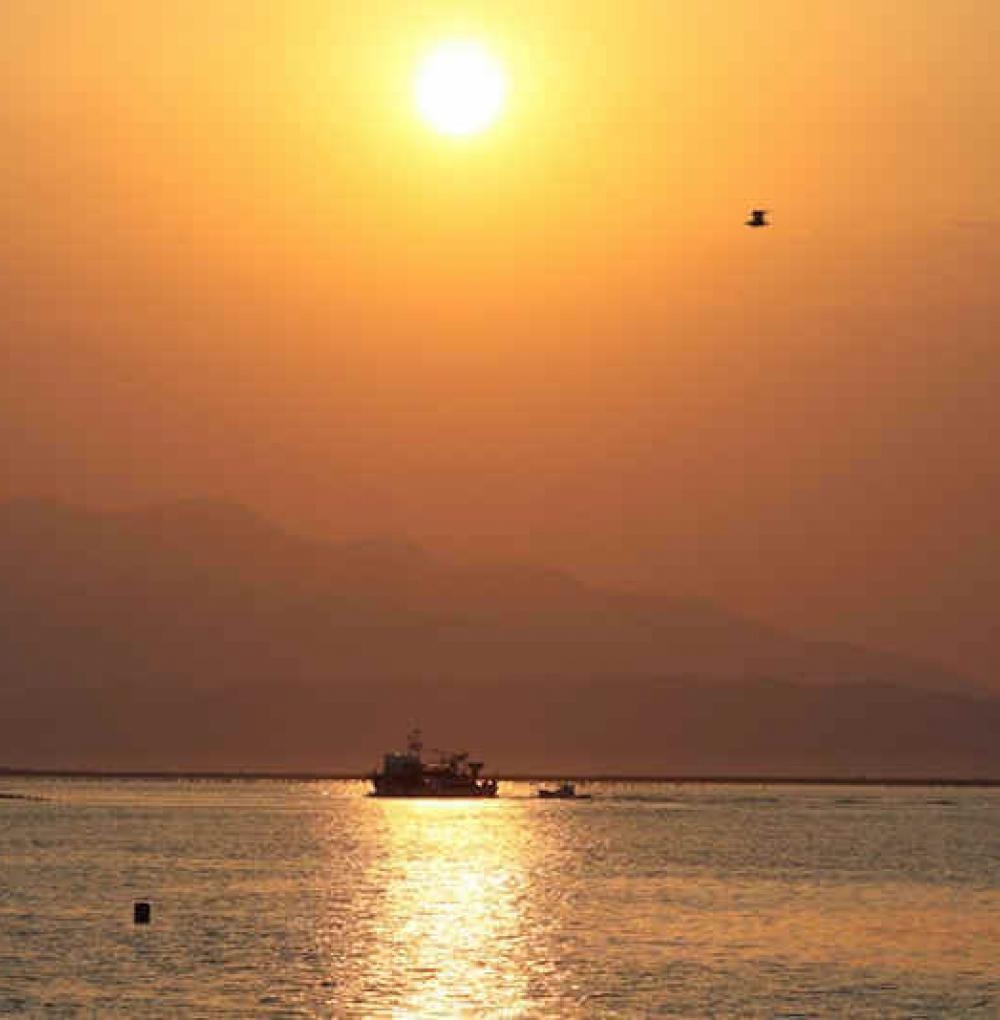