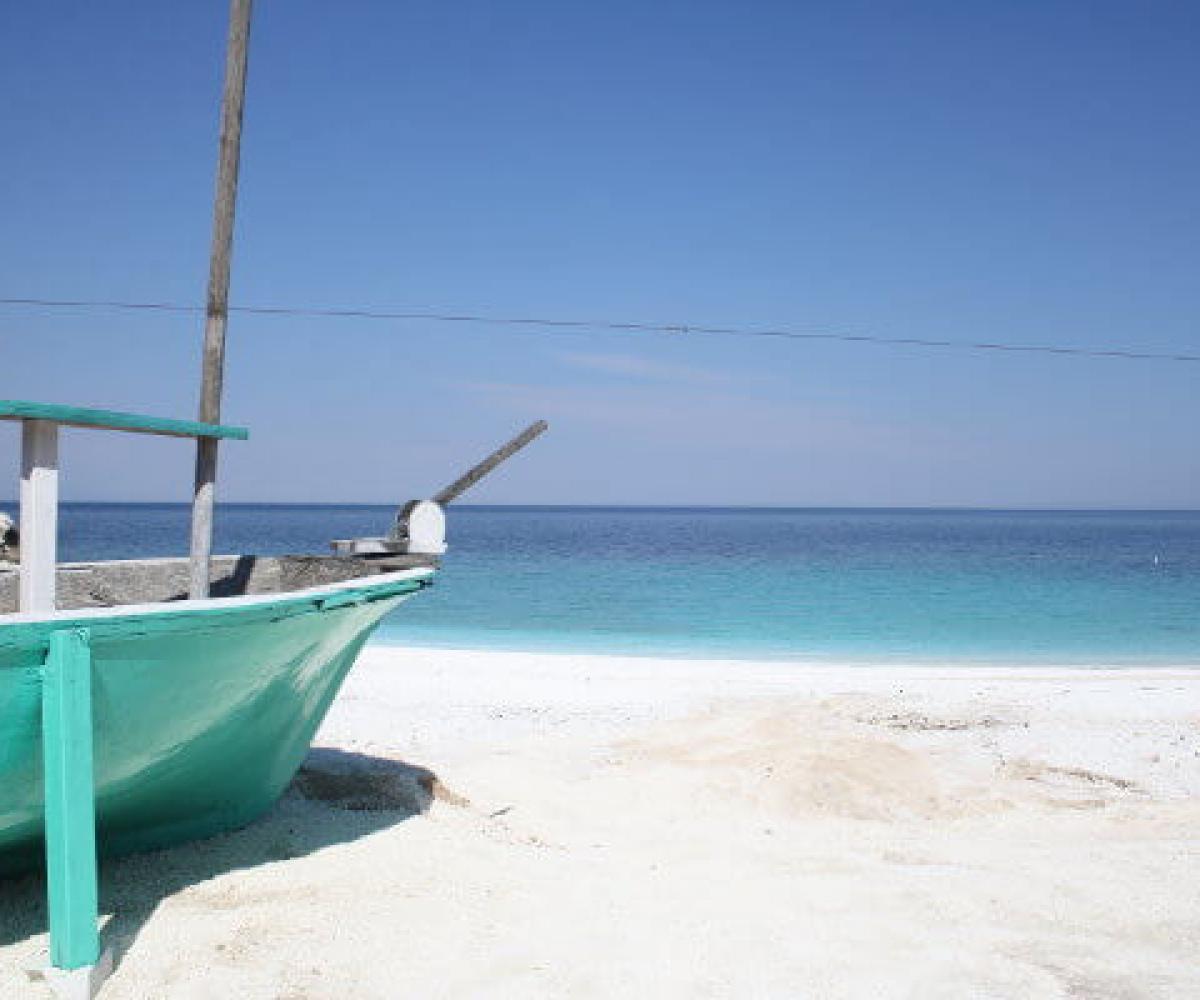 Thasos belongs to the Macedonian government district of Kavala and can be reached out in 40 minutes from Keramoti. At the narrowest point, opposite the mouth of Nestos, the island just 5 miles from the mainland. Obvious that many Greeks from Thessaloniki and other cities value Thasos as a recreational area. Even in ancient times the island was famous for its lush tree population: Dense forests of pine, oak, sycamore, chestnut and olive groves shimmering covered the island. In the devastating forest fires in 1985 and 1989 were huge areas, mainly in the south of the island, was burned, the north was largely spared.

Nevertheless Thasos is still regarded as one of the greenest islands in Greece with much on likelihood of rich landscape: Impressive rocky shores, sandy beaches, long and narrow, countless beautiful beaches, the mountains in the interior of the island are reminiscent of European low mountain range. In the north-east of the island, west of the mountain villages of Panagia and Potamia, shows the alpine landscape even trains. Here are the 1,100 m high Profitis Ilias and the 1206 m high Ipsarion; an ideal area for hikers. Those who appreciate the originality should definitely make a trip to one of the picturesque mountain villages. Here traditions are still maintained, the life goes on slowly. Tourism is focused, as almost everywhere, on beaches and coastal resorts.

Archeology enthusiasts can reach the excavation site of the capital Limenas and Aliki where the history of the island goes back until the 7th Century BC. The copper, iron, lead and zinc mines of antiquity have closed down long ago, but the famous white marble is still broken. Who wants to see an ancient marble quarry, travels to Aliki. Who is the reduction in the 20 Century interested can visit the workers at the quarry about 0,6 miles outside of Limenas. Agriculture is limited to the cultivation of fruit and olives. While driving around the island you will notice the many colorful beehives - Thasos has been known since antiquity as the "Honey Island". Similarly, the estimated Thasian wine. Even god Dionysus, in his capacity specialist in wine is said to have praised him highly, with the words: The wine of Thasos with his apple flavor seems to be the best of all. 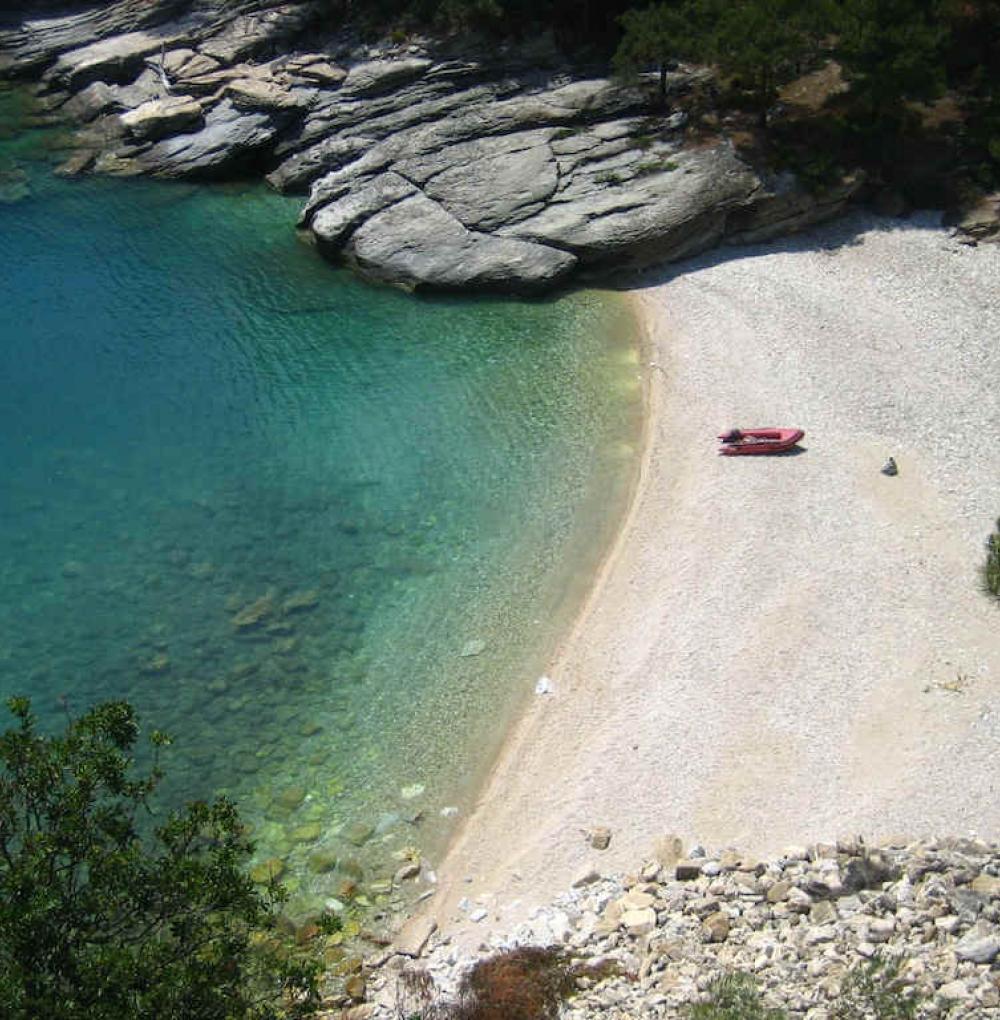 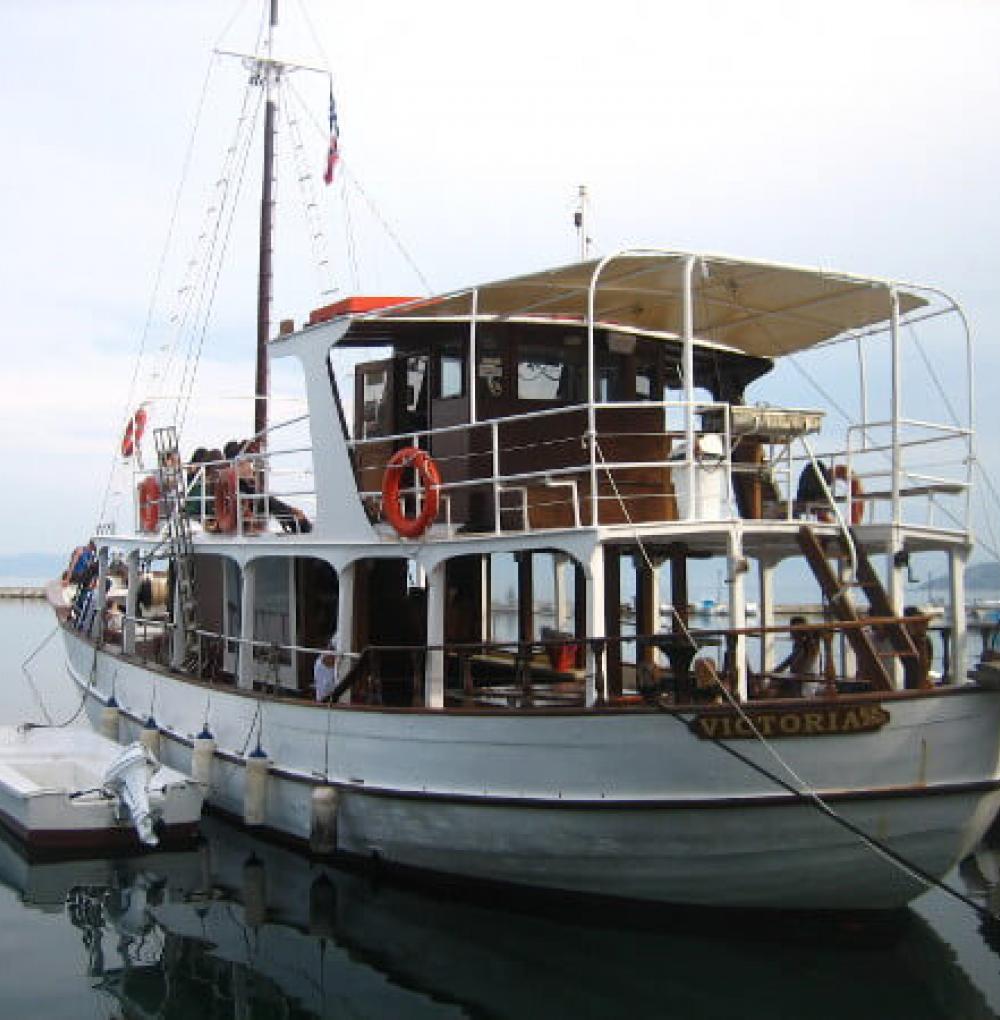 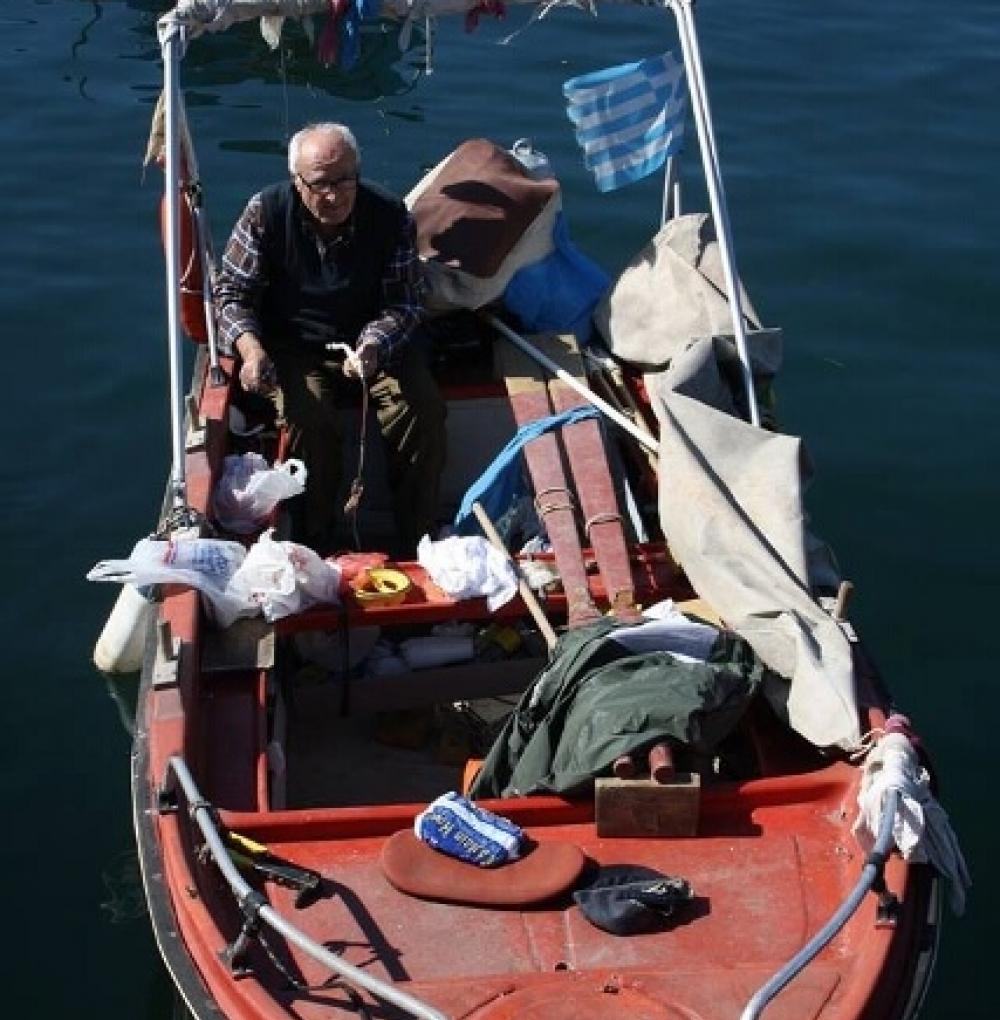 Local faces of the island 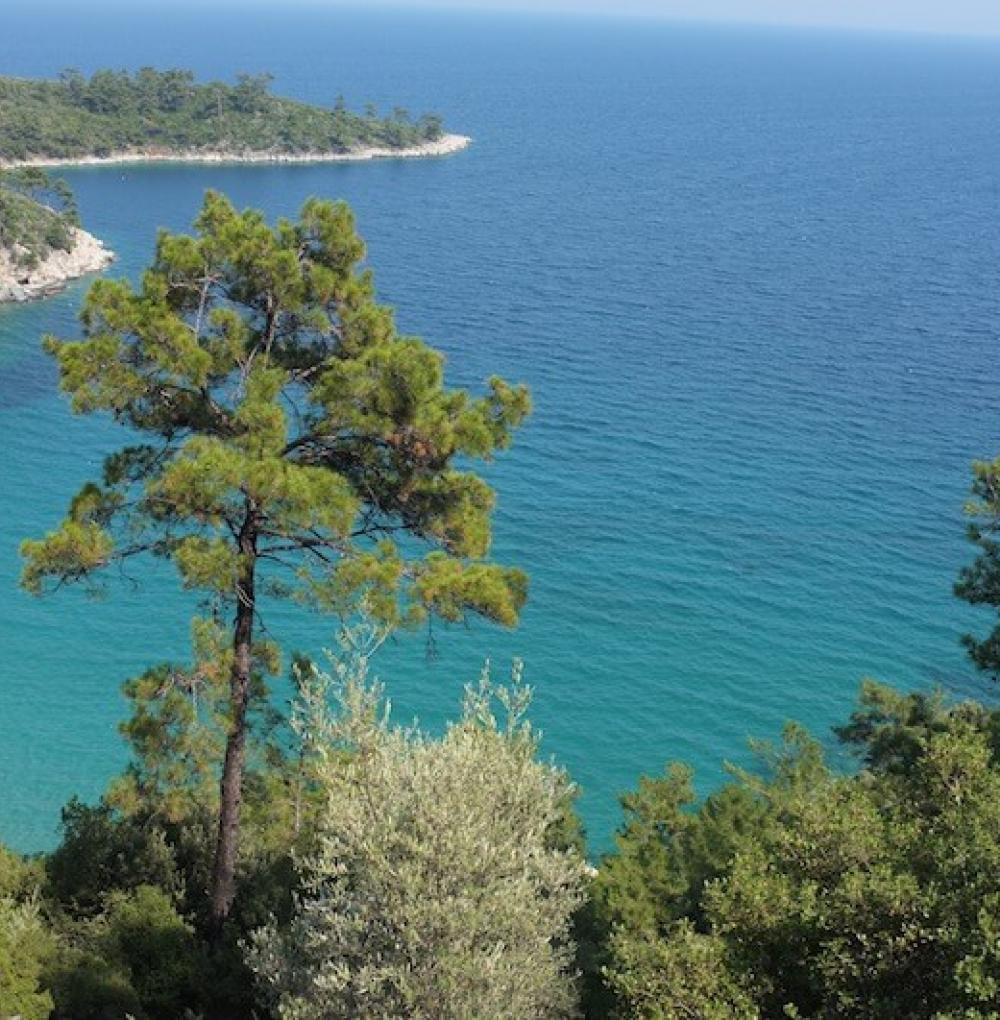 Thasos in a different way